Flights from Honiara to Kirakira 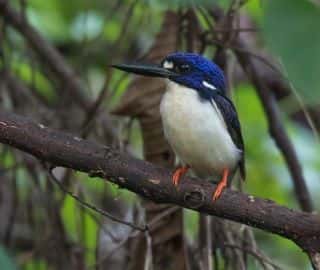